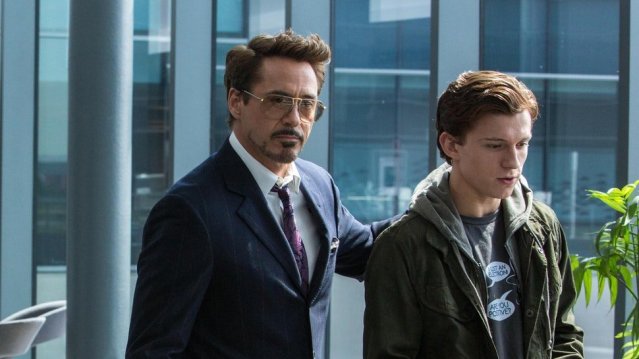 Despite having a perhaps undeserved reputation for revealing spoilers, Tom Holland has now revealed that since 2016, he has known arguably the biggest secret the Marvel Cinematic Universe has ever had! For 3 years he has known about Iron Man’s death.

Whilst speaking with Jake Hamilton during the Spider-Man: Far From Home press junket, co-stars Zendaya and Jacob Batalon revealed that they found out that Iron Man would die because of Tom Holland telling them. “I feel like we talked about this way back in 2016” says Batalon, to which Holland agrees with and adds “I’ve known for a really long time, yeah.”

It’s worth mentioning that the writers and directors of Avengers: Infinity War and Avengers: Endgame have previously said that they begun working on the script for the 2 Avengers films whilst working on Captain America: Civil War. So it’s entirely believable that Holland was given an advanced warning for the future of Iron Man, given Peter Parker’s on-screen relationship with Tony Stark throughout the MCU. It makes sense that Tom Holland would be aware of the literal endgame for Iron Man well in advance.

Spider-Man: Far From Home is set to hit cinemas on July 2nd.

New Marvel Studios films to be announced this summer