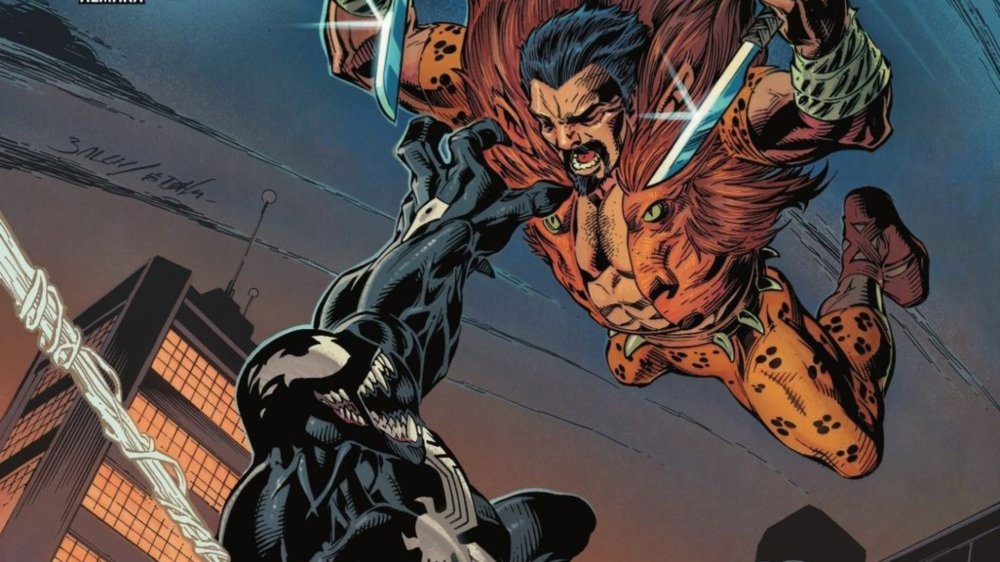 When it comes to villains, the Spider-Man universe has arguably the richest catalogue of any comicbook series. The iconic characters have filled the pages of Spider-Man comics for years and we have seen many make the jump to the big screen over 6 Spider-Man films, with the most famous of them all, Venom, even getting his own solo film last year.

The next entry into the Marvel Cinematic Universe will see Tom Holland returning as Peter Parker for Marvel Studios Spider-Man: Far From Home. Whilst answering questions during a press junket in Bali, Holland was asked about the villains of Spider-Man and he revealed which villains are his favourites.

Venom is a character we have seen in film twice now, first during Spider-Man 3 and again during last years solo film in which the titular character was played by Tom Hardy. There are plans in motion at Sony for a sequel that will see Hardy return and also introduce fan favourite, Carnage.

As for Kraven, he has yet to appear on the big screen but Sony also have plans for a solo Kraven the Hunter movie. One of the writers has confirmed that the film will be inspired by one of the greatest Spider-Man stories of all time, “Kraven’s Last Hunt.”