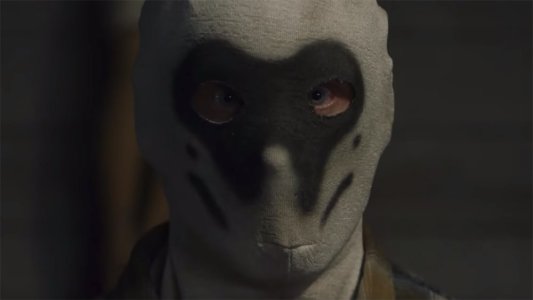 The first trailer for the upcoming HBO Watchmen series has been released and can be viewed below along with a synopsis for the show. No release date has been announced but the new series will be debuting later this year.