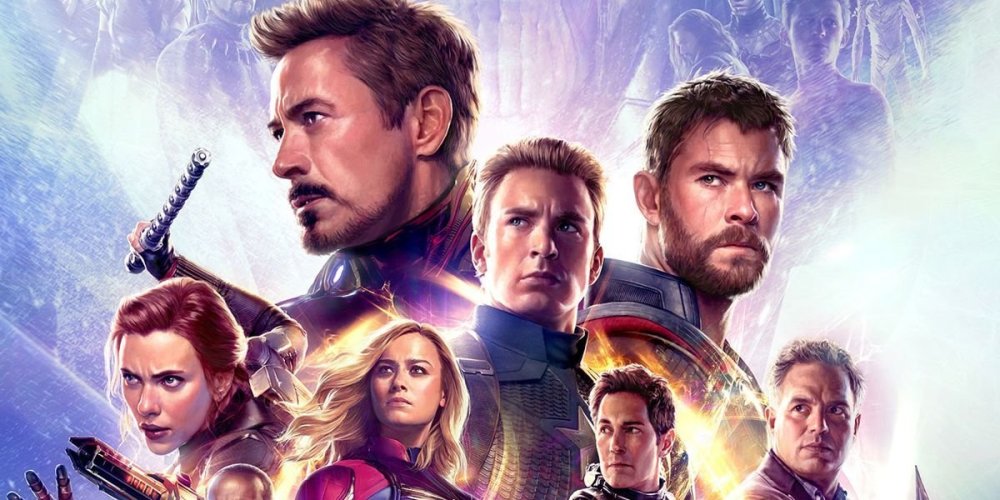 Avengers: Infinity War and Avengers: Endgame both draw inspiration from the iconic Marvel Comics mini-series The Infinity Gauntlet. So much so that the title for Endgame was almost Infinity Gauntlet. Whilst guests on the Happy Sad Confused podcast Endgame directors Anthony & Joe Russo were asked if there were any other names for the epic film and revealed that it was “Infinity Gauntlet for a long time.”

It was also revealed in a separate podcast that Doctor Strange’s “we’re in the Endgame now” line during Infinity War was an ad lib added during Benedict Cumberbatch’s last few days filming with the intention of potentially using it as a title.

Infinity War adapted large parts of The Infinity Gauntlet comic, including Thanos’ snap and him wiping out half the universe. Although his motives are very different in the comic, as the Mad Titan gathers the stones to garner the affection of Mistress Death, the living embodiment of death in the Marvel Comics Universe.

Did you spot Howard The Duck in Avengers: Endgame?