Can you imagine the character of Nebula in both Guardians of the Galaxy films and Avengers Infinity War if she had a Scottish accent? Karen Gillan, the Inverness born actress behind the blue skinned daughter of Thanos, revealed that Nebula almost did! 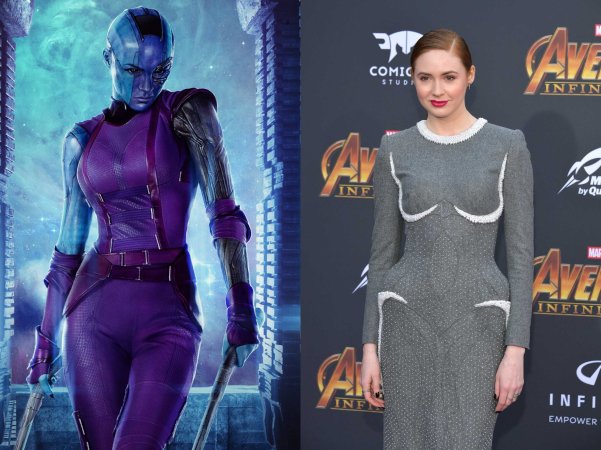 When speaking with The Empire Film Podcast, Gillan explained that she auditioned and screen-tested for Nebula in her natural accent before James Gunn changed her character to have an American accent at the last minute.
I auditioned for Nebula in a Scottish accent. Did a screen-test in a Scottish accent and got the role. She was going to be Scottish! We were going to have an Invernessian alien in Guardians of the Galaxy. We were so close! And then right before I started filming the director (James Gunn) was like “make her American.” And I was like okay.

What do you think about Nebula having a Scottish accent in the Marvel Cinematic Universe? There’s no reason that an alien couldn’t have any type of accent!