Yesterday the CEO of Disney, Bob Iger, revealed that the X-Men will be overseen by Marvel Studios President Kevin Feige, which you can read about here. This doesn’t come as a surprise but it is the first confirmation that we’ve had regarding the comicbook characters that Disney will own as part of the Fox sale. In response to this, the excellent BossLogic has created two posters that envision an Avengers vs X-Men movie! You’d be forgiven for thinking these fan creations were the real deal given how idealistic they appear. 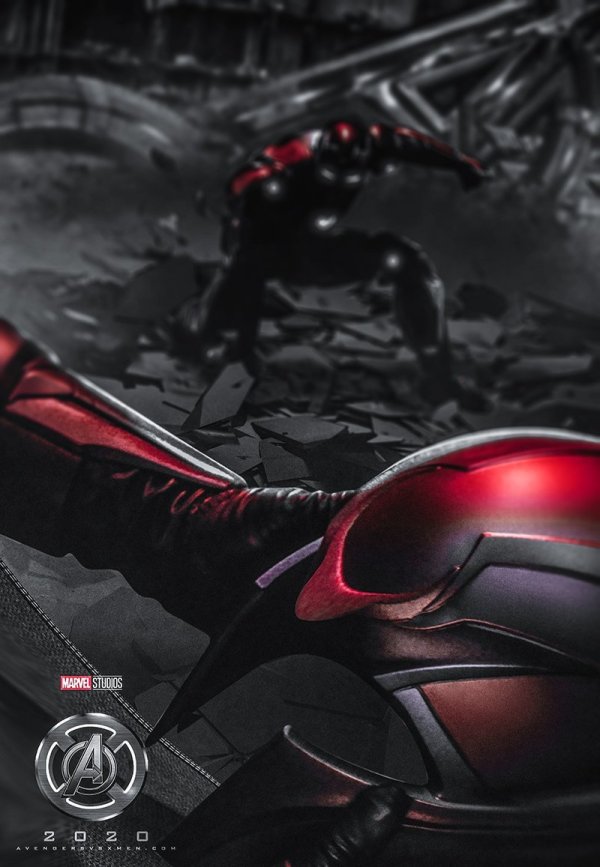 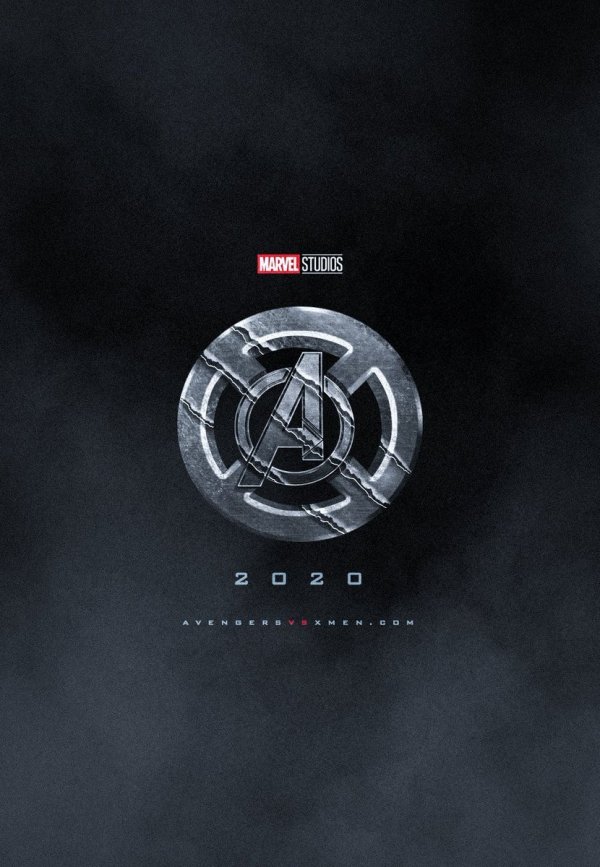 Would you like to see X-Men intertwined into the Marvel Cinematic Universe? What would be the perfect scenario for you? And then there’s still Deadpool and The Fantastic Four to consider!