Have a look below at the first trailer and poster for Marvel Studios’ Captain Marvel!

Set in the 1990s, the story follows Carol Danvers as she becomes Captain Marvel after the Earth is caught in the center of an intergalactic conflict between two alien worlds.

The first poster for the film has also been released! 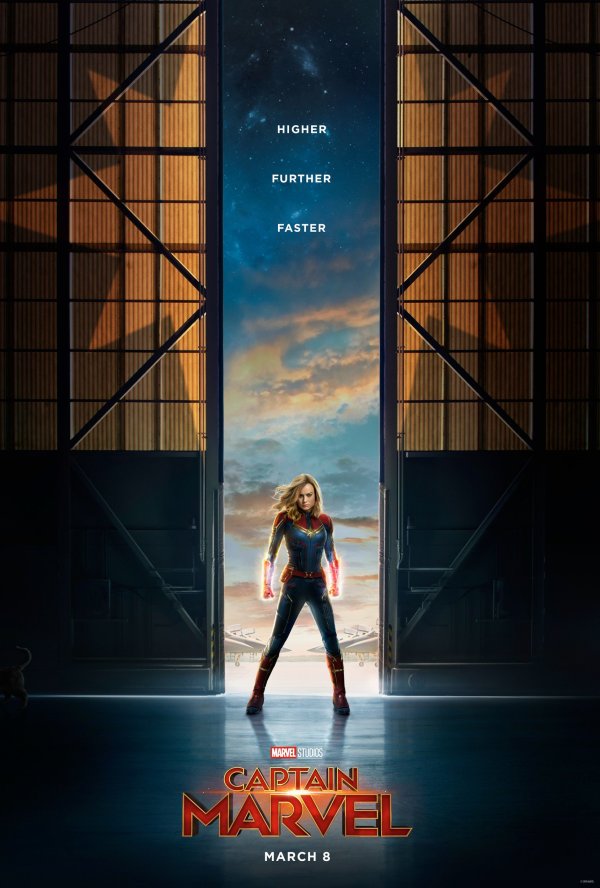