Tom Hiddleston was the guest on The Empire Film Podcast to discuss life as Loki. In the interview Hiddleston revealed how he views Loki’s character now; what moment Chris Hemsworth improvised in Thor Ragnarok; what the original plan was for his death in Thor The Dark World and a lot more. Have a look below at what the beloved actor behind the God of Mischief had to say. 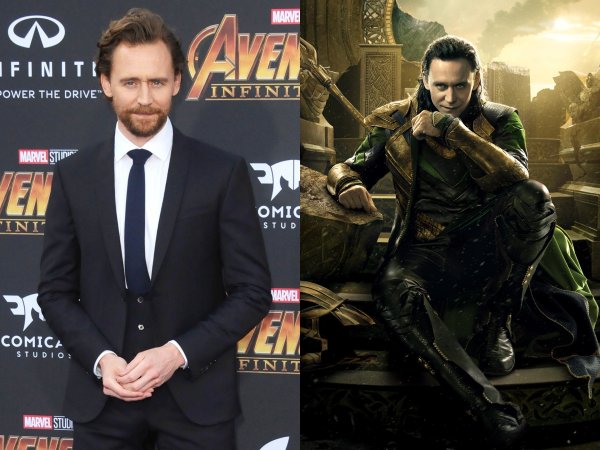 On the character of Loki
I still find this fascinating. If you describe Loki on the page as he is now, edgy; dark-haired; pale-skinned; this combination of emotional turmoil and twinkling delight and charm. I don’t think you’d pick me out of a casting book. It’s so extraordinary in a way that I ended up in this part. To be so charming, so twinkling, so wicked and delightful, but underneath it are these shifting continents of emotional pain. That’s a gift for any actor.

Loki’s death was intended to be final in The Dark World
Loki’s death on Svartalfheim was written as a death. Chris and I played that scene for real. That was meant to be that he redeemed himself, that he helped save his brother and save Jane Foster but that he in the process sacrificed himself. It was something that was written, it was part of the original pitch. In test screenings, the audience didn’t accept it. There was a very strange and almost unanimous resistance to it.

Get Help – The elevator scene in Ragnarok
It was a very key scene, we all knew that was a key scene. We shot it very quickly. Literally, we shot it in about 20 minutes. (Hemsworth improvised “get help”). It was originally dead fish. 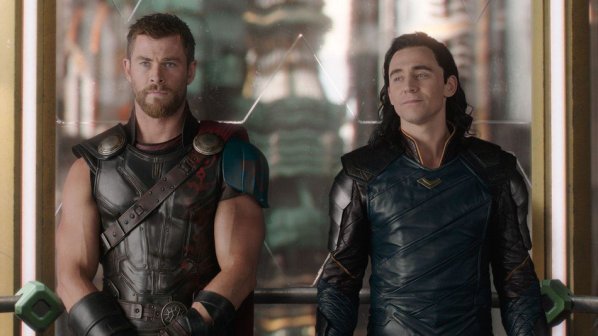 Loki is getting his own Disney+ Series

Early talks about Loki’s appearance
(I imagine there was a whole lot of debate about Loki’s horns.) Absolutely, although we settled on doing that because it felt like if we didn’t then we wouldn’t have done the character justice. Because in the comics it’s so identifiable.

Using his own voice for the character
Every director I’ve worked with across the films has asked for scenes in a more naturalistic tone and maybe each of them ask to now lean into his primal emotion which represents that he’s the antagonist, so it becomes darker, more sinister.

Talking to Taika Waititi before Ragnarok
Taika and I went out for a bowl of pasta before Ragnarok and he said ‘I’m gonna change quite a lot. But I’m not gonna change you.’ And I took that as a huge compliment. I’ve always felt a responsibility to both honor the respect in which the character is held but also to try and progress it on. 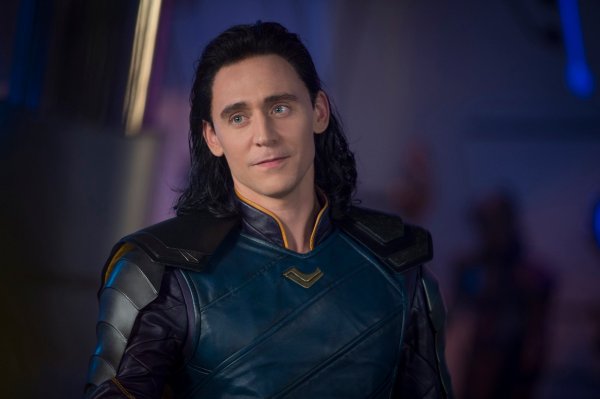 The Russo Brothers are developing a Stan Lee documentary

Fan Questions
Please ask if he knows how to get to Greenwich from Charing Cross on the tube.
Listen, I took this up with everybody at Marvel. I saw the film, and I said ‘guys, come on. You made this film in London.’ As long as I live and breathe, I will never forget the groans at the London premiere. I remember saying to everybody at Marvel, ‘you had a whole British crew, why didn’t you just ask them.’

Have you ever stolen something from the set as a memento of Loki?
I wish I had. No, I haven’t. Chris has about 8 hammers.

If you were trapped in one of Doctor Strange’s time loops, which Loki scene would you be happy to play over and over again?
It wouldn’t be get help. That would just hurt. You can’t do the vault scene (Thor) because nobody can cry that much. At some point you have to stop crying. It’s funny, when you ask me that question, it’s probably got to be a scene with Chris Hemsworth. Something with him. Maybe the scene in The Dark World when they’re doing all the tricking of Malekith with Jane Foster. We had a very good time. We had an absolute hoot at the top of that hill, it was so stupid. We’re both very silly individuals and we bring out the silliness in each other I think.