UPDATED
According to USA Today, Baldwin has now left the cast of the upcoming DC film stating he is “no longer doing that movie” due to scheduling issues and “I’m sure there are 25 guys who can play that part.”

ORIGINAL POST
The latest name to join the intriguing cast for the Joker origin movie is Alec Baldwin who is set to play Thomas Wayne, Batman’s father. Baldwin joins Joaquin Phoenix who is set to take the lead as the clown along with Robert De Niro; Zazie Beetz; Frances Conroy and Marc Maron. The film is being directed by Todd Phillips, known for directing The Hangover trilogy.

It has been reported that the role was initially offered to Viggo Mortensen, best known as Aragorn in the Lord of the Rings trilogy, but he rejected the offer. 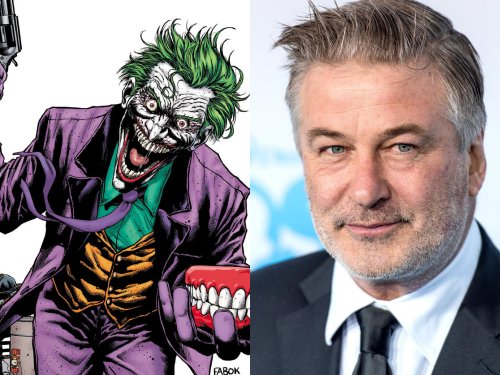 The announcement of the Joker origin film was met with lost of pessimism. It has been reported that this film is not part of the larger DC Extended Universe which is understandable given that Jared Leto recently portrayed the villain in Suicide Squad. Although this will likely still lead to confusion among cinema-goers.

The film is set to take place in 1980s Gotham as a “hard-boiled crime drama” and is currently slated to be released on October 4th 2019.