Due to the scandal surrounding James Gunn, production on Guardians of the Galaxy Vol. 3 has been put on hold. Production was set to begin in the early months of 2019 but Disney are now reportedly regrouping. 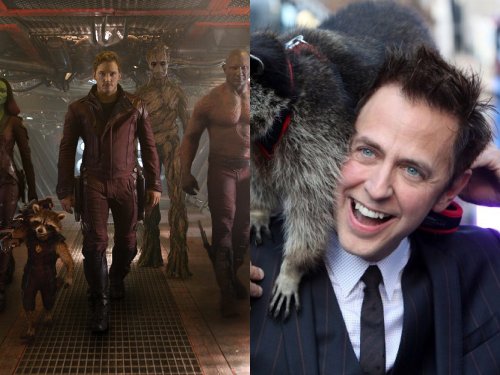 There were previous reports that Disney and Marvel Studios still wanted to use Gunn’s script for the next Guardians outing but with that comes a lot of legal issues and should Gunn not return to the project it is possible the film may have to be re-written.

Arguably the biggest supporter of Gunn since his old tweets resurfaced is Dave Bautista who plays Drax in the franchise. He has often used social media to show his support for the director and his dislike of how Disney have handled things. However Bautista has said that he will fulfill his contractual obligations which would see him return in the already filmed Avengers 4 and Guardians Vol. 3.

I will do what Im legally obligated to do but @Guardians without @JamesGunn is not what I signed up for. GOTG w/o @JamesGunn just isn’t GOTG. Its also pretty nauseating to work for someone who’d empower a smear campaign by fascists #cybernazis . That’s just how I feel https://t.co/Ym4FwruVDu